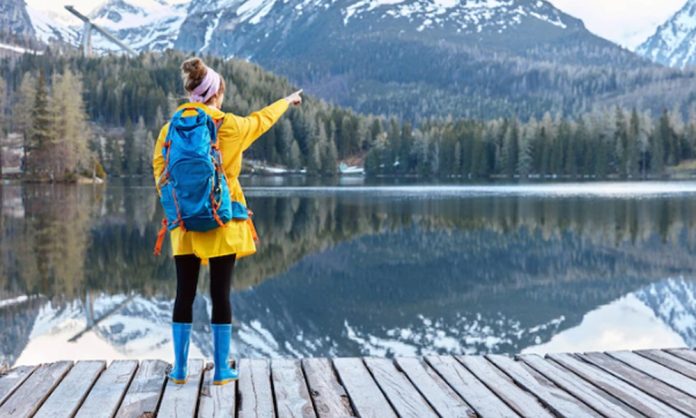 Norway is a country located in the northwestern part of Europe. It is bordered by Sweden, Finland, and Russia, and the Atlantic and North Seas. The country has a population of about 5 million people, and the capital is Oslo. The official language is Norwegian.

Norway is a beautiful, diverse country with something to offer everyone. Some of the best places to visit in Norway include the capital city of Oslo, the beautiful Fjords, the city of Bergen, and the Arctic Circle.

Oslo is the capital of Norway and is a beautiful city with a rich history. The city is home to many museums, including the National Gallery, the Viking Ship Museum, and the Fram Museum. Oslo is also a great place to enjoy nature, with many parks and green spaces, and is located close to the Fjords.

mountain range to the tranquil waters of the Geirangerfjord, Norway is a country blessed with natural wonders. Here are some of the best places to explore Norway’s natural beauty:

The Jotunheimen mountain range is Norway’s tallest and one of its most popular tourist destinations. The range is home to some of Norway’s most impressive peaks, including the towering Galdhøpiggen mountain. Visitors to the Jotunheimen mountains can enjoy hiking and climbing in the stunningly beautiful alpine scenery, or take a scenic drive or bike ride through the valleys and along the mountain lakes.

The Geirangerfjord is one of Norway’s most popular tourist destinations and is often called the “Queen of the Fjords.”

The best outdoor activities and adventures in Norway

Norway is a hikers’ paradise, with miles and miles of pristine wilderness to explore. There are also plenty of camping opportunities, both in the mountains and along the coast. One of the best hikes in Norway is the Romsdalseggen hike, which takes you up to the Romsdal Alps. The hike is 10 km long and takes around six hours to complete, but it is well worth it for the stunning views.

Unforgettable experiences to have in Norway

Norway is a land of unparalleled natural beauty and one of the most unique countries in the world. If you’re looking for an unforgettable experience, then look no further – these are some of the best things to do in Norway. 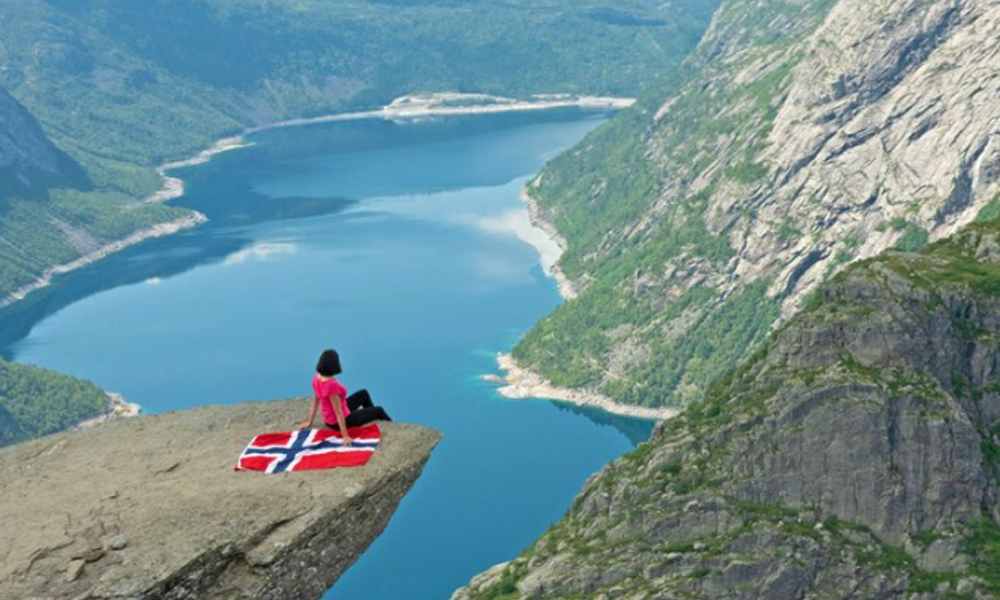 Hike in the Norwegian Mountains

Norway is home to some of the most beautiful and dramatic mountain ranges in the world. Hiking in the Norwegian mountains is a must-do for any outdoor enthusiast and there are trails for all levels of hikers.

The most picturesque villages and towns in Norway

Here are found in the rural areas of the country, far away from the hustle and bustle of the city. These villages and towns are typically characterized by their traditional wooden houses, narrow streets, and lovely public squares. While many of these villages and towns are worth a visit for their picturesque charm, some of them are also home to some of Norway’s most famous tourist attractions.

Norway is home to some of the world’s most renowned music and arts festivals, attracting visitors from all around the globe. Whether you’re a fan of classical music, rock and roll, or anything in between, there’s a festival in Norway that’s sure to appeal to you.

Here are some of the country’s most popular music and arts festivals:

BergenFest: Held in the city of Bergen each May, BergenFest is one of Norway’s largest music festivals. The lineup features both Norwegian and international artists, and includes both rock and classical music.

Øya Festival: Held in Oslo each August, Øya Festival is one of Norway’s most popular music festivals. The lineup features both Norwegian and international artists, and includes both rock and pop music.

Norwegian cuisine is heavily influenced by its close neighbors, Sweden and Denmark, which is why many traditional Norwegian foods are similar to Swedish and Danish dishes. However, there are also some uniquely Norwegian dishes that are worth trying.

One of the most popular Norwegian dishes is rømmegrøt, which is a type of porridge made from flour, milk, and butter. Another popular dish is lapskaus, which is a stew made from beef, pork, or lamb, and served with potatoes and root vegetables.

Other popular Norwegian dishes include kjøttkaker (meatballs), pinnekjøtt (a type of cured ham), and bacalao (a type of dried and salted cod).

If you’re visiting Norway, be sure to try some of these traditional Norwegian dishes! 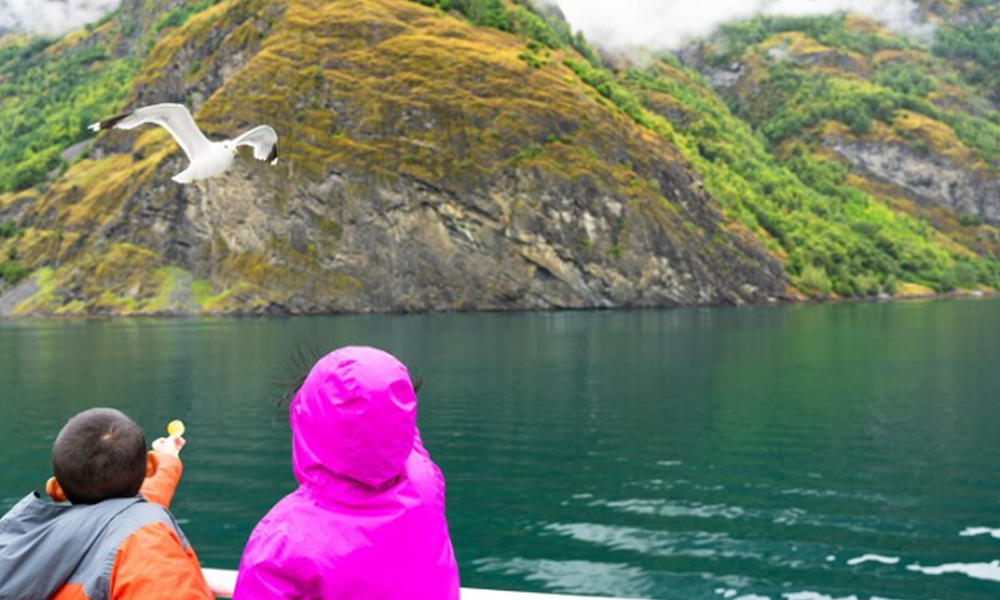 Norway is a country located in the northern part of Europe. The country shares a border with Sweden to the east and Finland to the north-east. To the west, Norway is bordered by the North Sea and the Atlantic Ocean. The country is divided into 19 administrative regions, which are further divided into 428 municipalities. The capital and largest city is Oslo.

Norway is a very diverse country with a population of 5.2 million people. The country has a rich natural resources, including oil, gas, minerals, timber and hydropower. The main industries are oil and gas extraction, shipping, fishing, forestry and tourism.

The best winter activities and attractions in Norway

Norway is a land of winter wonder, with plenty of activities and attractions to enjoy during the colder months. Here are some of the best!

Norway is a world-renowned skiing destination, with some of the best slopes and resorts in the world. There are slopes to suit all levels of skiing and snowboarding, from beginner to expert, making Norway a perfect destination for winter sports enthusiasts.

Norway is also a great place for hiking in the winter. There are plenty of trails to choose from, many of which offer incredible views of the snow-capped mountains and pristine forests that make up the Norwegian landscape.

If you’re looking for an adventure, why not try dog sledding? This is a popular activity in Norway, and a great way to explore the countryside and see some of the most beautiful areas of the country.

The Fjords of Norway are located in the western part of the country and extend from Sogn og Fjordane and Hordaland in the south to Nordland in the north. The coastline of the fjords is more than 1,100 kilometers long. The fjords are among the most scenic areas of Norway, and among the most popular tourist destinations in the country. The fjords are deeply carved into the landscape, with steep, rocky sides and narrow valleys. The most famous of the Norwegian fjords is the Sognefjord, which is the longest and deepest fjord in the country.

Norway is a country located in the north-western part of Europe. The country is divided into nineteen administrative regions, called counties, which are further divided into 422 municipalities. The capital and largest city is Oslo. The city is located in the eastern part of the country and is the most populous municipality in Norway with 647,676 inhabitants. The city was founded in 1048 by King Harald Hardråde and is the oldest city in Norway. 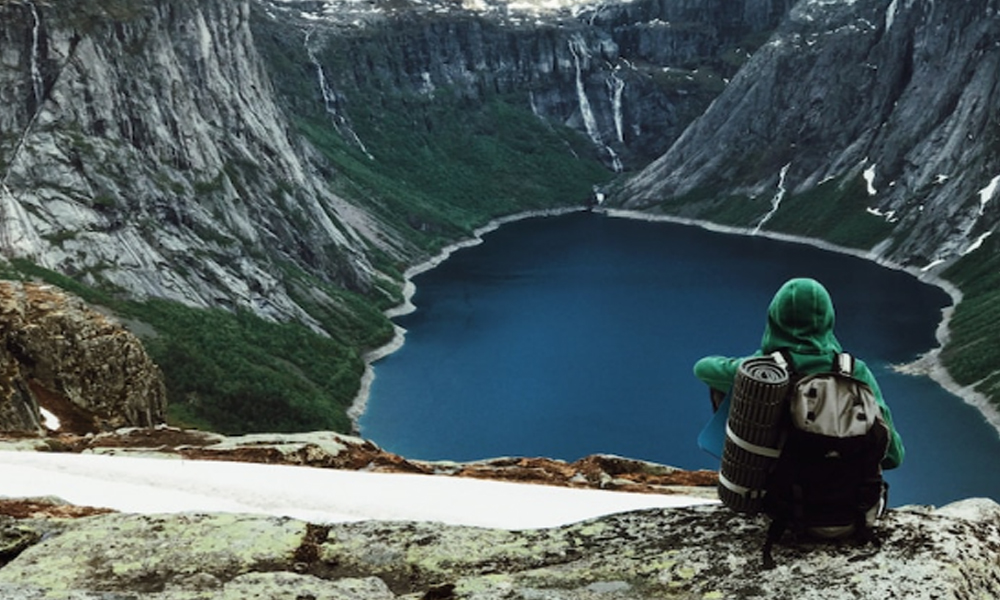 The blog covers everything from hiking and climbing to skiing and snowboarding. You can find information about the best routes to take and the most scenic areas to explore. The blog also includes helpful tips and advice on how to stay safe while hiking or climbing in the mountains.

If you’re looking for information about the best ski resorts in Norway, the blog has you covered. You can find detailed reviews of all the major resorts, as well as tips on the best places to stay and the best restaurants to eat at.

The blog is updated regularly with new content, so be sure to check back often for the latest news and information.

BEST PLACES TO TRAVEL FOR THANKSGIVING

The Hidden Mystery Behind Adventure Travel