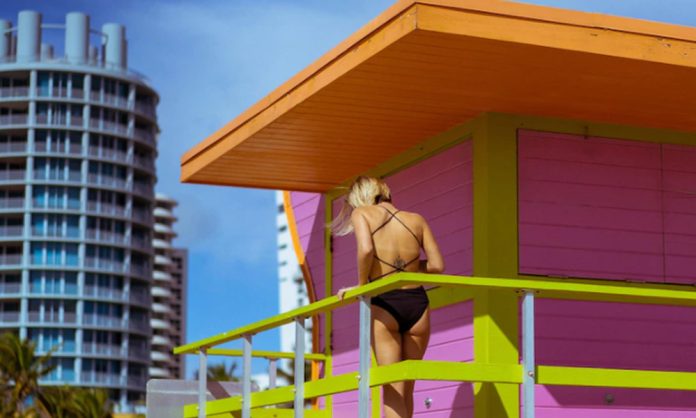 Latin America is one of the most diverse and beautiful regions in the world.

Here are some of the best places to travel in Latin America:

1. Chile – Chile is a long, narrow country that runs along the Pacific Coast of South America. It is known for its dramatic landscape, which includes snow-capped volcanoes, glaciers, and lakes. Chile is also home to some of the best wines in the world.

2. Peru – Peru is a country in South America that is home to a variety of landscapes, from the high Andes Mountains to the Amazon jungle. Peru is also home to some of the most famous ancient ruins in the world, including Machu Picchu.

3. Costa Rica – Costa Rica is a small country in Central America that is known for its lush rainforest and its diverse wildlife. Costa Rica is also a popular destination for eco-tourists, who come to enjoy the country’s many nature reserves.

Best places to travel in Latin America according to your budget

Latin America is a vast and diverse continent, with plenty of amazing places to visit no matter what your budget is. If you’re looking for some ideas on where to go, here are some of the best places to travel in Latin America based on your budget.

If you’re on a tight budget, consider traveling to some of Latin America’s cheaper destinations. Colombia is a great option, with plenty of beautiful places to explore, interesting culture, and great food for a fraction of the cost of other destinations in the region. Another affordable choice is Ecuador, which is home to stunning mountain scenery, pristine beaches, and some of the friendliest people in Latin America.

If your budget is a bit more flexible, consider traveling to one of Latin America’s more expensive destinations. Chile is a great choice, with world-class wine country, stunning mountain scenery, and a vibrant city culture. 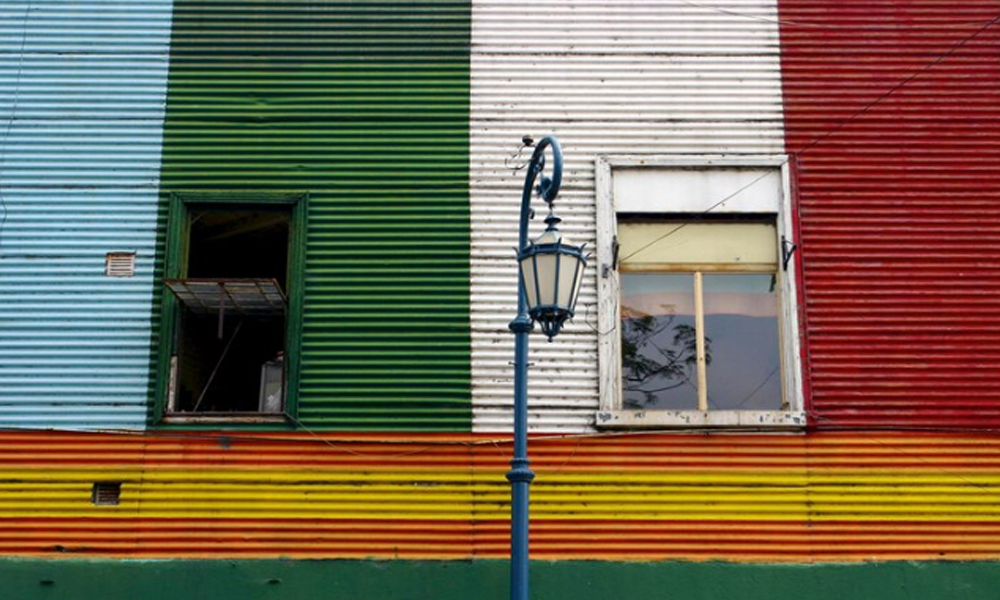 Here are some of the best colonial towns in Latin America:

Cartagena, Colombia, is one of the most beautiful colonial towns in Latin America. It is home to some of the best-preserved colonial architecture in the region, and the city is full of vibrant culture and history.

Granada, Nicaragua, is one of the most picturesque colonial towns in Latin America. It is home to lovely plazas, churches, and buildings, and it is a great place to experience the traditional Nicaraguan culture.

Antigua, Guatemala, is one of the most popular colonial towns in Latin America. It is home to a huge number of colonial-era buildings and ruins, and it is a great place to learn about.

How to experience the best of Latin American culture

Latin America is a melting pot of cultures, each with their own unique flavor. From the vibrant music and dance to the delicious food, there’s something for everyone to enjoy. Here are a few tips on how to experience the best of Latin American culture.

Start by learning a few basics words and phrases in Spanish. This will help you connect with locals and get a deeper understanding of their culture.

Next, immerse yourself in the music and dance. Latin American music is some of the most vibrant and energetic in the world. Dance along and you’re sure to have a good time.

Finally, indulge in the delicious food. Latin American cuisine is some of the most flavorful and diverse in the world. Try out some of the local dishes and you’re sure to be hooked.

With these tips, you’re sure to have a great time experiencing the best of Latin American culture.

The most beautiful beaches in Latin America

The country has more than 7000 kilometers of coastline, which means plenty of amazing beaches to choose from. Some of the most popular Brazilian beaches include Ipanema and Copacabana in Rio de Janeiro, and Praia de Itaparica in Salvador.

The beaches in Brazil are not just beautiful, but also incredibly diverse. You can find everything from secluded, peaceful beaches to lively, bustling beaches with plenty of activities to keep you busy. There are also plenty of beautiful beaches to choose from if you’re looking for a relaxing vacation.

Brazil is a great destination for beach lovers, and there’s something for everyone in this amazing country. Be sure to add a visit to one of Brazil’s amazing beaches to your list of things to do on your next trip! 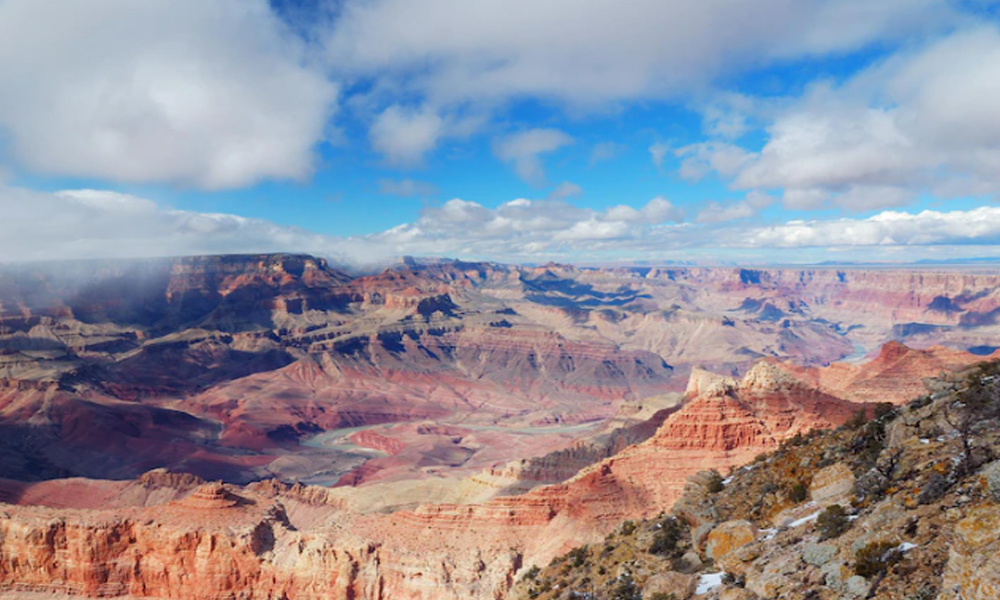 This Chilean national park is renowned for its rugged beauty and stunning landscapes. The park is home to soaring mountains, pristine lakes, and dense forests, as well as a wide variety of wildlife. Visitors can explore the park on foot, by bike, or by boat, and there are also a number of trails and hikes to choose from.

This Peruvian national park is home to the ancient Inca city of Machu Picchu. The park is also known for its dramatic landscapes, including high Andean peaks, rugged canyons, and lush rain

Mexico City is one of the most fascinating and vibrant cities in the world. It is home to ancient ruins, colonial architecture, and a lively cultural scene. There is something for everyone in Mexico City, from world-class museums to trendy nightlife.

Buenos Aires is another must-see destination in Latin America. It is a cosmopolitan city with a rich cultural heritage. From its bustling streets to its stunning architecture, Buenos Aires is a city that is sure to impress.

Rio de Janeiro is one of the most famous cities in the world and for good reason. It is home to some of the most beautiful beaches in the world, as well as world-famous landmarks like Sugarloaf Mountain and the Christ the Redeemer statue.

What to do in Latin America when you’re not travelling

There are plenty of things to do in Latin America when you’re not travelling. From cultural experiences to outdoor activities, there’s something for everyone.

If you’re looking for a cultural experience, there are plenty of museums and historical sites to explore. For example, the Museum of Anthropology in Mexico City is one of the largest museums in the world, and it features exhibits on Mexican and Central American culture. If you’re interested in ancient history, the ruins of Machu Picchu in Peru are a must-see.

If you’re looking for a more active experience, there are plenty of outdoor activities to enjoy. Hiking and mountain biking are popular in the Andes, and snorkelling and diving are popular in the Caribbean. Zip-lining and canopy tours are also popular, and can be found in locations all over Latin America.

No matter what you’re interested in, Latin America has something to offer

The best places to travel in Central America according to Frommer’s guidebook are as follows: 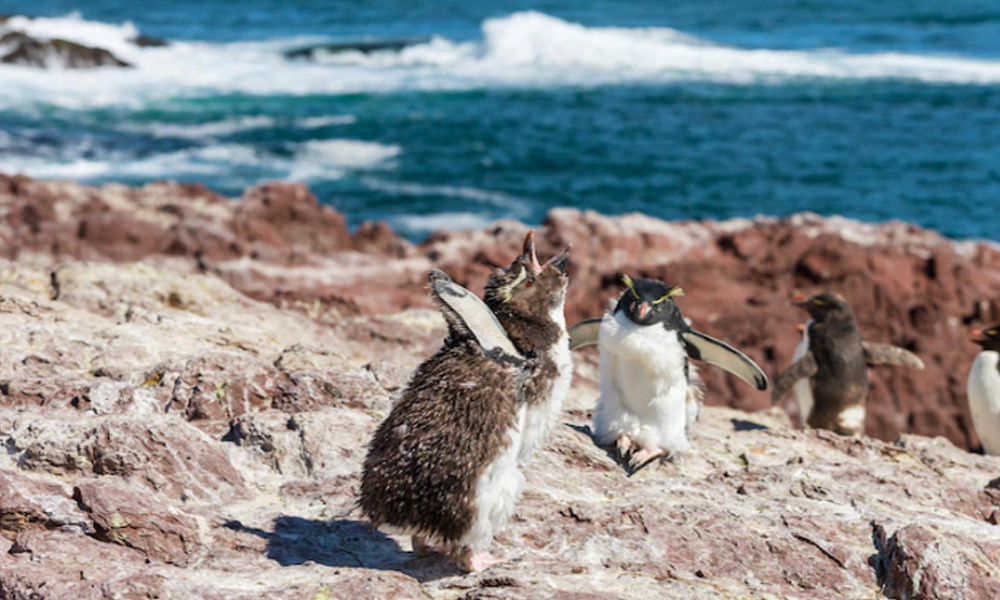 There are many great places to travel in South America. Some of the most popular destinations include the Amazon rainforest, the Andes Mountains, Rio de Janeiro, and Buenos Aires.

The Amazon rainforest is a vast area of jungle, rainforest, and wetlands in South America. It is the largest rainforest in the world, and covers parts of Brazil, Peru, Ecuador, Colombia, Venezuela, and Bolivia. The Amazon is home to a vast array of wildlife, including jaguars, anacondas, toucans, and piranhas.

How to Travel in South America Tips on Cheap Hotels, Cultures,...

A Guide To South Africa Travel Advisory At Any Age