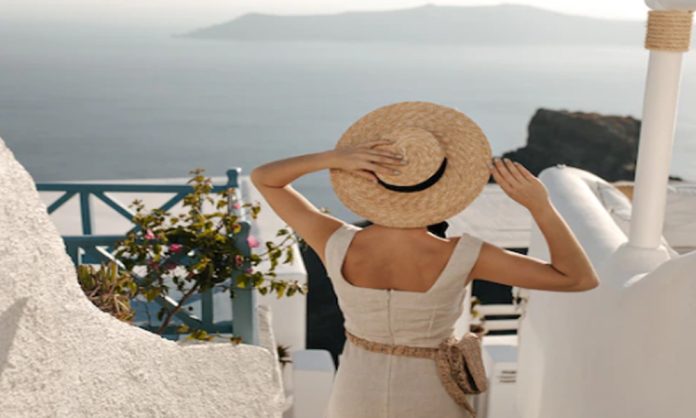 Greece is a country located in Southern Europe. It is bordered by the Aegean Sea to the east, the Ionian Sea to the west, and the Mediterranean Sea to the south. The country consists of a mainland and an archipelago of about 2,000 islands.

Today, Greece is a modern, democratic country with a rich culture and a diverse landscape. The country has something to offer everyone, from stunning beaches and crystal-clear waters to ancient ruins and lively cities.

Why Greece is one of the best places to travel in the world.

There are plenty of reasons why Greece should be at the top of your travel list – and we’re not just talking about the stunningly beautiful islands that dot the Mediterranean Sea. From its world-renowned archaeological sites and ancient ruins to its delicious food and wine, Greece has something for everyone.

First and foremost, Greece is a cultural hotspot, with a history that dates back thousands of years. You can explore ancient ruins like the Acropolis in Athens and the Parthenon, or visit more recent historical sites like the Monastery of Saint John the Theologian on the island of Patmos. In addition, Greece is home to some of the world’s best-preserved medieval villages, like the picturesque town of Oia on the island of Santorini.

Greece is also a great place to enjoy the great outdoors. Hiking and trekking are popular activities on the many islands and in the mountainous interior.

There are many different places to visit in Greece, each one with its own unique and special charm. From the popular islands of Mykonos and Santorini, to the ancient city of Athens, Greece has something for everyone.

Mykonos is a popular tourist destination for its stunning beaches, vibrant nightlife, and picturesque villages. Santorini is known for its dramatic cliffs and whitewashed villages, and is a favorite destination for honeymooners. Athens is the birthplace of democracy and is home to some of the most important historical sites in the world, such as the Acropolis and the Parthenon.

No matter what your interests are, Greece has a place that is perfect for you. So if you’re looking for a vacation that is both beautiful and culturally rich, Greece is the perfect destination.

How to plan a trip to Greece and the different things you need to consider.

There is no one definitive answer to this question, as the best way to plan a trip to Greece depends on your individual needs and preferences. However, some of the key things you need to consider when planning a trip to Greece include your budget, your travel dates, and your sightseeing priorities.

Greece is a relatively affordable country to travel in, but your costs will depend on your travel style and the destinations you choose to visit. If you’re looking to stick to a strict budget, you’ll want to avoid the more expensive islands like Mykonos and Santorini, and stick to the mainland and smaller islands. However, even on the more expensive islands, it’s possible to find affordable accommodation and food if you’re willing to search for it.

What to do and see when you’re in Greece – a comprehensive guide.

Travel Dates The best time to visit Greece depends on what you want to do. If you’re interested in soaking up the sun on the beach, the summer months from June to August are the ideal time to go. However, if you want to avoid the crowds and have more affordable prices, Spring (March to May) and Fall (September to November) are the best times to visit.

Sightseeing Priorities Another thing to consider when planning a trip to Greece is your sightseeing priorities. If you’re interested in ancient history, destinations like Athens, Delphi, and Mycenae should be at the top of your list.

If you’re more interested in scenic landscapes, the islands of Santorini, Mykonos, and Zakynthos are the perfect destinations. And if you’re looking for a mix of both, the mainland destinations of Corinth, Thessaloniki, and Meteora are a great option.

The best time of year to visit Greece and why

The best time of year to visit Greece is from April to June and September to October. The weather is warm and sunny, but not too hot, and the tourist crowds are much smaller than in the summer. Plus, there are some great festivals in Greece in the spring and fall.

How to get there

It is a country located in southern Europe. It is bordered by the Aegean Sea to the east, the Ionian Sea to the west, and the Mediterranean Sea to the south. The country consists of a mainland and an archipelago of islands, the largest of which are Crete, Rhodes, and Lesbos. Athens, the capital, is located in the central part of the mainland. Greece has a population of approximately 10.8 million people. The official language of Greece is Greek.

The climate of Greece is temperate Mediterranean. This means that the weather is mild and dry most of the year, with hot, dry summers and cool, wet winters. 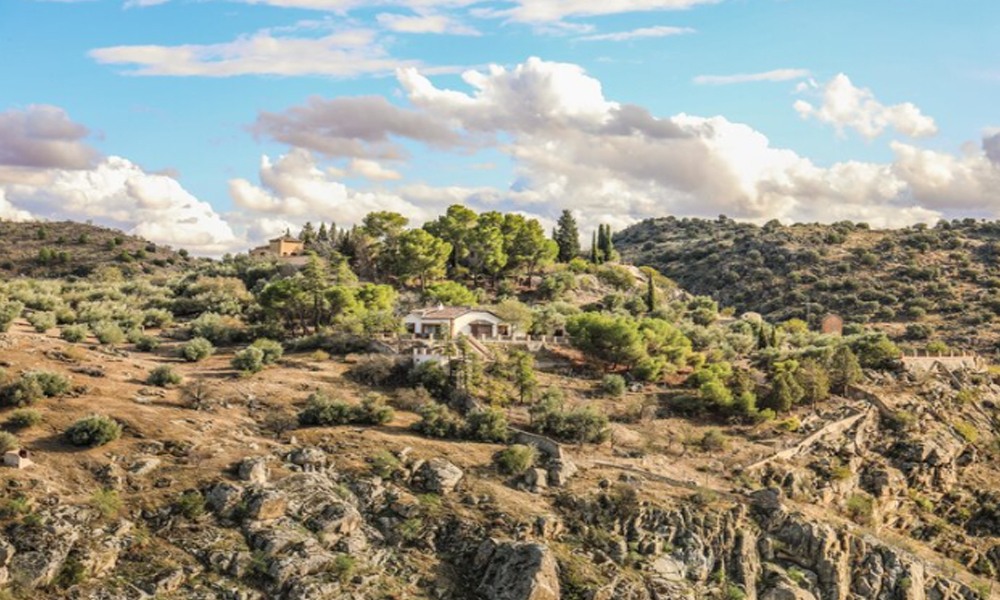 Greece is a member of the European Union (EU). It became a member in 1981. The currency of Greece is the euro.

There are several ways to get to Greece. You can fly into Athens International Airport (ATH), located about 19 kilometers (12 miles) from the city center.

Greece is a popular tourist destination for many reasons: its stunningly beautiful islands, its rich history, and its delicious food. But before you go, there are a few things you should know.

First of all, Greece is a very diverse country, with a wide range of climates and terrains. The mainland has mountains, forests, and rolling hills, while the islands are known for their crystal-clear waters and sandy beaches. You’ll want to pack accordingly, depending on where you’re going.

If you’re visiting the mainland, you’ll need a coat for the colder mountain areas and a light jacket for the coastal regions. You’ll also want to bring comfortable shoes, as there are a lot of hiking trails to explore. And don’t forget your sunscreen and insect repellent – the sun is intense and the mosquitoes are pesky!

Greece is a country that is located in Southern Europe. It is a popular tourist destination, thanks to its stunning coastline, historical landmarks, and delicious food. If you’re planning on visiting Greece, here is what you can expect: 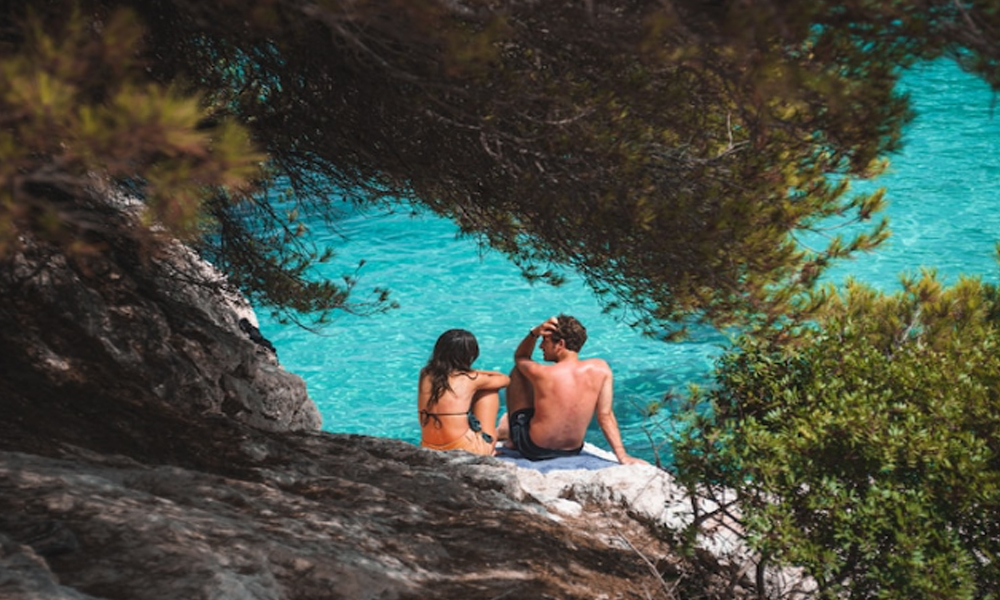 The official language of Greece is Greek. However, English is also widely spoken, so you won’t have any trouble communicating with locals.

The currency of Greece is the Euro. You’ll be able to use your credit or debit card in most places, but it’s a good idea to have some cash on hand too, in case you need to buy something from a street vendor.