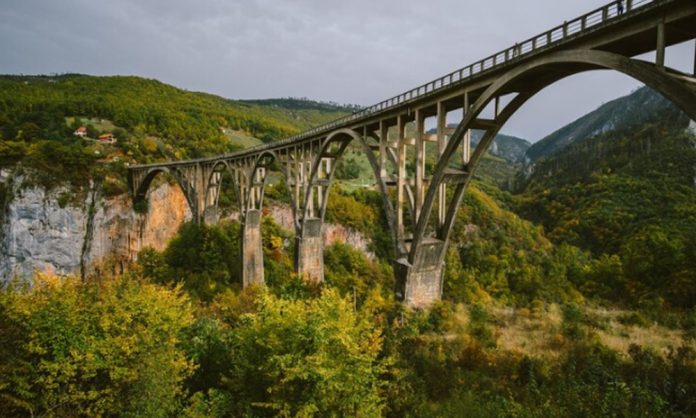 Croatia is a country located in Southeast Europe. It is bordered by Slovenia to the northwest, Hungary to the north, Bosnia and Herzegovina to the southeast, Serbia to the east and Montenegro to the south. The Adriatic Sea lies to the south of Croatia, separating it from the Peloponnese peninsula of Greece.

There are many great places to travel in Croatia. Some of the most popular destinations include the city of Zagreb, the Plitvice Lakes National Park, the Dalmatian Coast, and the island of Hvar.

Zagreb is the capital of Croatia. It is a vibrant city with a lot of history and culture. There are many great restaurants, bars, and museums to visit in Zagreb.

The Plitvice Lakes National Park is a beautiful national park located in the central part of Croatia. The park is known for its many lakes and waterfalls.

Why Croatia is a top travel destination

Croatia has many things to offer travelers: stunning Adriatic coastline, medieval towns and villages, lush national parks, and a diverse history. Dubrovnik, Split, and Zagreb are some of the most popular destinations, but there are many other gems to be discovered.

The coastline is dotted with small towns and villages that offer a glimpse into traditional Croatian life. Be sure to check out the old walled city of Dubrovnik, the seaside town of Hvar, and the medieval town of Zadar.

What to see and do in Croatia

There are many things to see and do in Croatia, depending on what type of traveler you are. If you’re looking for a relaxing vacation on the beach, there are plenty of beautiful stretches of coastline to choose from. If you’re more interested in exploring the history and culture of the country, there are many ancient towns and villages to visit, as well as a number of interesting museums. Outdoor enthusiasts will find plenty to do in Croatia as well, with plenty of hiking and biking trails, as well as opportunities for sailing, windsurfing, and diving.

No matter what your interests are, here are some of the top attractions and activities to check out in Croatia:

1. Visit the city of Dubrovnik. This ancient city is one of the most popular tourist destinations in Croatia, and for good reason. With its well-preserved medieval walls and buildings, as well as its dramatic setting overlooking the Adriatic Sea, Dubrovnik is a must- watch. 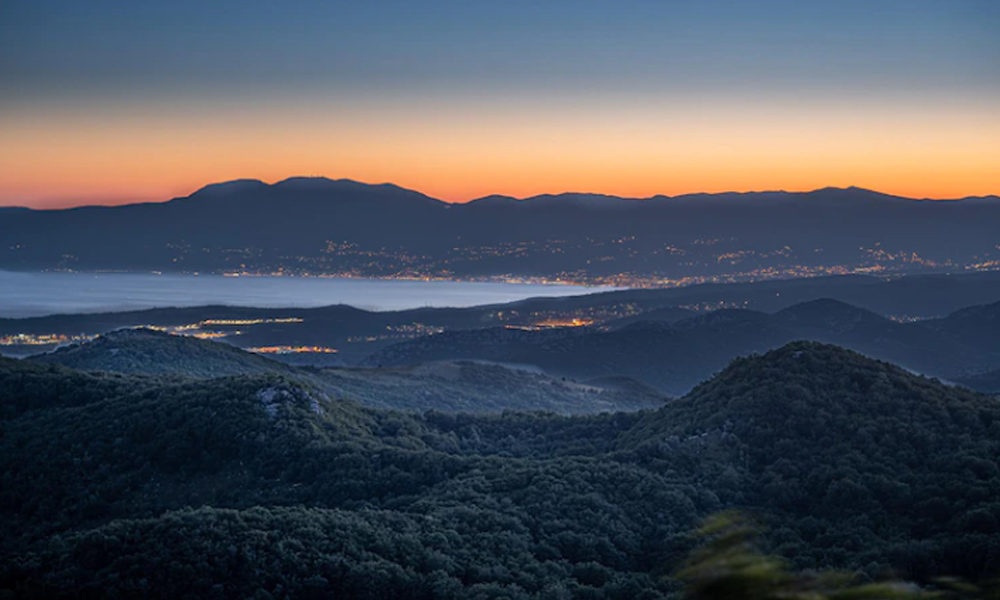 The best places to stay in Croatia

Croatia is a beautiful country with a lot to offer tourists. From the stunning coastline to the picturesque mountains and lakes, there is something for everyone. If you are looking for the best places to stay in Croatia, then read on.

The first place you should consider is Split. Split is the second largest city in Croatia and is located on the Dalmatian Coast. It is home to Diocletian’s Palace, a UNESCO World Heritage Site, and has a great nightlife. The city is also close to some of the best beaches in Croatia.

Another great place to stay is Dubrovnik. Dubrovnik is the most popular tourist destination in Croatia and is home to the world-famous Dubrovnik City Walls. The city is also close to some beautiful beaches.

If you are looking for a quieter place to stay, then consider Rovinj. Rovinj is a small town on the Istrian.

Croatia’s beaches: what to expect

If you’re looking for a beach holiday in Croatia, you’re in for a treat. The country has over 1,000 km of coastline, with a huge variety of beaches to choose from.

The coastline on the Adriatic Sea is mostly rocky, with a few sandy beaches here and there. If you’re looking for a nice, sandy beach, head to Istria or the Makarska Riviera. These areas are also home to some of the best beaches in Croatia.

Istria is known for its beautiful pebble beaches, while the Makarska Riviera has a mix of pebble and sandy beaches. If you’re looking for a bit of privacy, there are plenty of secluded coves and bays to choose from.

If you’re looking for a party beach, head to Zrće beach on the island of Pag. This beach is home to some of the best nightlife in Croatia,

How to get around Croatia

There are a few different ways to get around Croatia by bus. The main bus company in Croatia is called Libertas, and they have a great website with a route planner that will show you all the different bus routes and how to get to your destination.

There are also a few other bus companies that operate in Croatia, such as Panturist, Atlas, and Arriva. You can find their websites online, and they usually have English versions.

The buses in Croatia are usually quite comfortable, and most of them have air conditioning. The buses usually stop at a few different places on the way to your destination, so make sure you check the route planner to see where the bus will be stopping.

The best time to visit Croatia

It is from May to September when the weather is warm and sunny. The beaches are crowded in the summer, but the old towns are charming and there are plenty of outdoor activities to enjoy. The shoulder seasons of April and October are less crowded and offer lower prices.

Winters in Croatia are cold and wet, with not much to see or do. Many businesses, including hotels and restaurants, close from November to March. However, if you’re interested in sightseeing and skiing, the winter months can be a good time to visit.

Croatia is a country located in Central Europe. It shares borders with Slovenia to the north, Hungary to the northeast, Serbia to the east, Bosnia and Herzegovina to the southeast, and Montenegro to the south. The Adriatic Sea lies to the west of Croatia.

The climate in Croatia is Mediterranean, with hot, dry summers and mild, wet winters. The best time to visit is from May to September, 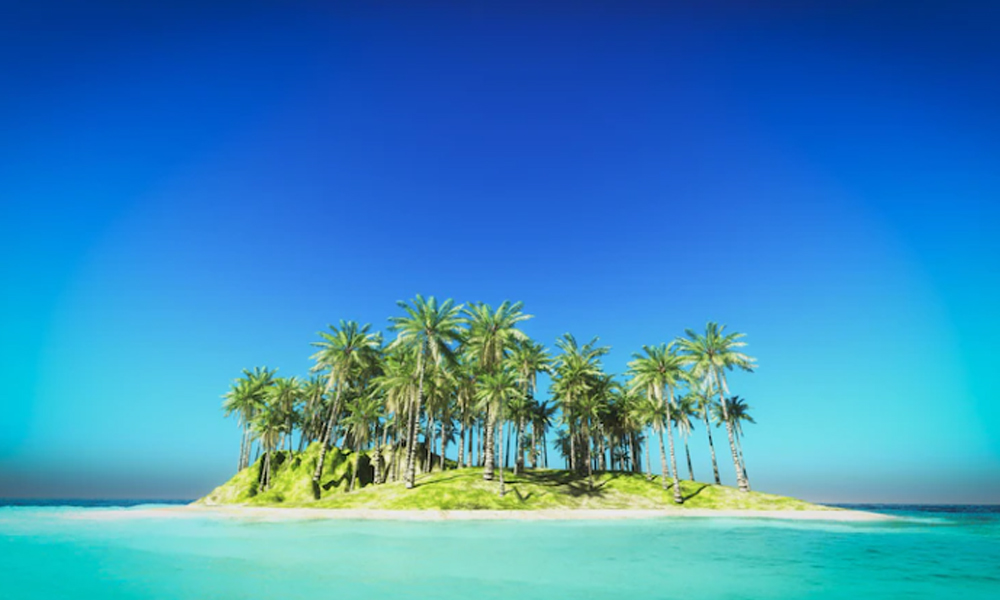 Croatian food: what to try

Croatian food is a mix of Mediterranean and Balkan cuisine, so it’s no wonder that it’s so delicious! If you’re visiting Croatia, be sure to try some of the following dishes:

1. Cevapi – This is a type of sausage that’s popular in Croatia. It’s usually made with beef or pork, and it’s usually served with a type of bread called lepinja and a type of sauce called ajvar.

2. Pašticada – This is a type of beef dish that’s popular in Croatia. It’s made with beef that’s been marinated in a sauce made with red wine, garlic, and herbs.

3. Štrukli – This is a type of Croatian dish that’s made with dough that’s filled with cheese, cream, and eggs. It’s then baked or boiled.

The Dalmatian Coast is one of the most beautiful and popular stretches of coastline in Europe, and for good reason. With sparkling clear waters, dramatic cliffs, and lovely old towns and villages, there’s something for everyone here. If you’re looking for a great place to travel in Croatia, the Dalmatian Coast should definitely be at the top of your list.

The best towns to visit on the Dalmatian Coast are definitely Split, Dubrovnik, and Zadar. Split is the largest city in the region and is home to the amazing Diocletian’s Palace. Dubrovnik is one of the most popular tourist destinations in the world, and for good reason – it’s absolutely stunning. Zadar is a great alternative to Dubrovnik, as it’s much less crowded and offers some great attractions of its own, such as the Sea Organ.

Other popular tourist destinations in Croatia include the city of Dubrovnik, the Plitvice Lakes National Park, and the medieval city of Zadar. Dubrovnik is a walled city on the Adriatic Sea and is a popular destination for cruise ships. The Plitvice Lakes National Park is a UNESCO World Heritage Site and is known for its 16 lakes and waterfalls. Zadar is known for its Roman and Venetian ruins.

If you’re looking for a beach vacation, Croatia is a great destination. The coastline is dotted with beaches, 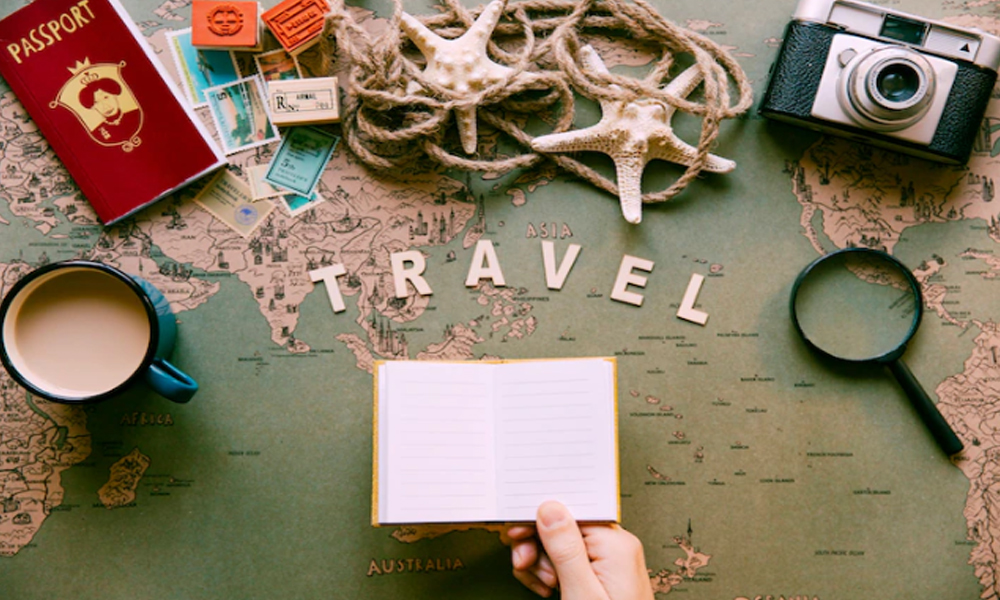 The Plitvice Lakes National Park is a Croatian national park, located in the Lika-Senj County. The park is situated in the mountainous karst area of central Croatia and is the largest national park in Croatia.

The Plitvice Lakes are a popular tourist destination and are visited by over 1 million people every year. The lakes are renowned for their distinctive colours, ranging from azure to green, blue and grey. The lakes are formed by the confluence of several small rivers and are interconnected by a series of waterfalls.

Split, and Dubrovnik are the best places to travel in Croatia, according to TripAdvisor.

Zagreb, the capital of Croatia, is a city with a rich history and a diverse culture. There are plenty of things to see and do in Zagreb, including the Cathedral of Zagreb, the Museum of Broken Relationships, and the Botanical Gardens.

Split, located on the Adriatic coast, is a popular tourist destination thanks to its stunning beaches and historical attractions, such as Diocletian’s Palace.

Dubrovnik, another popular tourist destination, is known for its well-preserved medieval architecture and its beautiful beaches.

Europe Travel Your Way To Success